The Bretton Woods Institution and initiatives of economic development

Immediately after Second World War, the socio-economic conditions of both allies and axis were devastated, the total economic system had collapsed both the relationship between the countries and the infrastructure needed to reestablish. At that situation, every country wanted to get out of the sufferings of poverty and strengthen their economy, but the situation was not in their favour. Because in the post-war situation there was not enough industry related dependable infrastructure, there were not enough raw materials, no fixed slandered of currency and exchange rate created confusion among the countries, distrust among the countries was undoubtedly common and reasonable, war debt made the situation worsen, widespread use of special war currency further deviate the situation.

But soon the powers of the world realized that prosperity of each county dependent on the prosperity of all, therefore, it was believed that it can only be done with the policies that are made with the generally accepted terms and conditions, they also realized some institutions of international nature must be there to administer and execute for the practical use of those agreed agenda.

The Idea of such kind of Institutions was mainly by the British Treasury Mr John Maynard Keynes and US Treasury Mr Harry Dexter White thought the experts of concerning matters were invited by United State for definite proposals for an International Monetary Fund and possibly a Bank for Reconstruction and Development. Which is well known as The Bretton Woods Institutions; formally known as the United Nations Monetary and Financial Conference that managed to welcome guests from 44 allied nations at the Mount Washington Hotel, situated in Bretton Woods, New Hampshire, the United States at 1994. 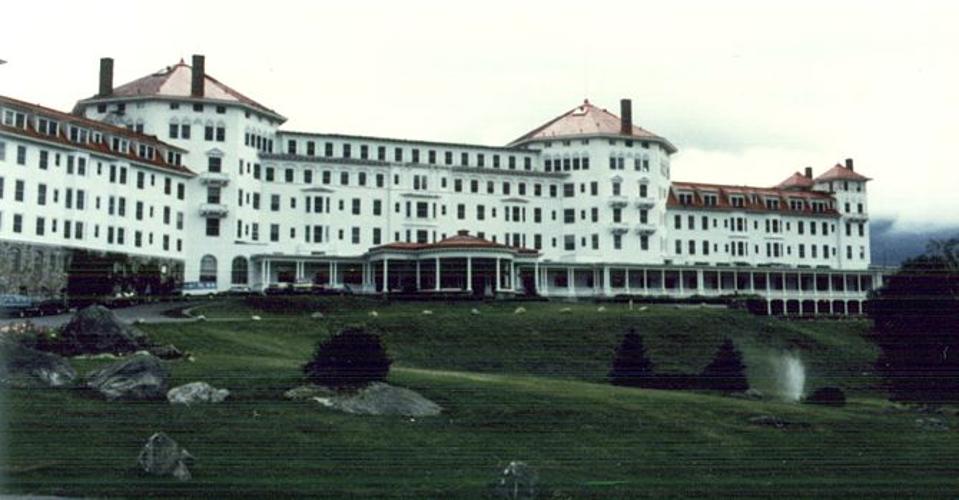 The main aim of that conference was to restore world trade, free trade from restrictions and discrimination, prevent any obstruction or conflicting economic blocs, and take positive action to continue the prosperity.

The institution then came with three outcomes (1) Articles of Agreement to create the IMF, whose purpose was to promote stability of exchange rates and financial flows. (2) Articles of Agreement to create the IBRD, whose purpose was to speed reconstruction after the Second World War and to foster economic development, especially through lending to build infrastructure. (3) Other recommendations for international economic cooperation. The Final Act of the conference incorporated these agreements and recommendations. These outcomes give birth to IMF (International Monitory Found), IBRD (International Bank for Reconstruction and Development), ITO (international trade organization)

A. IMF was primarily designed to:

1. Maintenance of order and stability in foreign exchange relations.
2. Set a common currency slandered for all (in comparison to gold or USD)
3. Determine over value or under value of any currency of any country (Member)
4. Secure distribution of currency
5. To maintain parity of any country by make changes up to 10% without securing the concurrence to the Fund.
6. Refuse authorization of any unauthorized changes in parity.
7. Ensure National interest and investment through the found.
8. Withdraw wartime currency restriction.
9. Provide membership to different types of political and social organization.
10. To remove the restriction on payments and transfers for current international transactions.
11. To provides for the progressive removal of discriminatory currency arrangements, multiple currency practices, and other devices destructive international trade and investment.
12. Provide limited and conditional permission of wartime currency and additional currency until a county recovers from its wartime situation. (in relation to ww2)
13. Also, provide temporary assistance (loan and others) to countries in stabilizing their currency.
IMF does not deal with the public and it is also concerned about its powers and functions so that use of such does not harm any country.

This institution was initiated to speed reconstruction after the Second World War and to foster economic development, especially through lending to build infrastructure. Basically, It is a bank with international in corrector, with its development approach it borrows money from various investors both private and government and ensures proper investment for development and in between the Bank manage all the paperwork, security and other issues. The Bank check the soundness of a project for which a loan is sought and its capacity to raise a country’s production and to improve its foreign exchange position. The Bank also sell borrow and sell its own security. It uses all valid currency but subjects to permission of that county. Generally, The Bank does not profit over 1% as a risk taker being the risk taker for investment.

C. ITO (international trade organization) was a much-needed institution immediately after World War II therefore in Havana charter of March 1948, the negotiations on the ITO Charter were successfully completed. The Havana Charter (formally the “Final Act of the United Nations Conference on Trade and Employment”) provided for the establishment of the ITO and set out the basic rules for international trade and other international economic matters. It was signed by 56 countries on March 24, 1948. It allowed for international cooperation and rules against anti-competitive business practices.

But ITO never came into force, in part because in 1950 the United States government announced that it would not submit the treaty to the United States Senate for ratification. While repeatedly submitted to the US Congress, the charter was never approved. The most usual argument against the new organization was that it would be involved in internal economic issues. On December 6, 1950, President Truman announced that he would no longer seek Congressional approval of the ITO Charter Because of the American rejection of the Charter, no other state ratified the treaty. Elements of the Charter would later become part of the General Agreement on Tariffs and Trade (GATT).

It was designed with some enforcement power like no other at that time. It could impose a sanction on a country or on a certain currency. If one member nullifies or impairs the benefits of another member then the ITO was empowered to release the latter from some of its obligation towards the offending member on a compensatory basis. However, ITO itself was not authorized to take any action without any complaint. The procedure was in a settlement in nature. Further, move on this settlement if any party become aggrieved that country holds the right to seek justice to International Court of Justice. But as we know all this effort failed because ITO never comes to force.

The foundation of Bretton Woods Institution was a significant step for the world community and the massive effort taken by the sovereign countries, where it was the first time where countries consented and undertaken themselves to policies in the field of international finance which have long been regarded as the preserve of national economic sovereignty. Eventually, these steps helped the world economy to the prosperity for which they were designed.